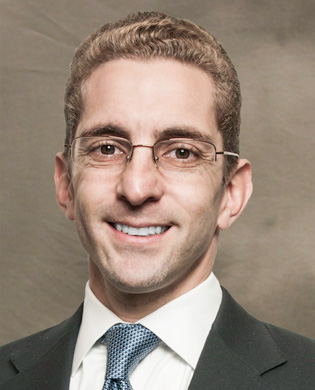 Kenneth Caplan Global Chief Investment Officer, Real Estate, of Blackstone. Since joining Blackstone in 1997, Mr. Caplan has been involved in over $100 billion of real estate acquisitions and initiatives in the United States, Europe and Asia. These include major acquisitions such as Equity Office Properties, Hilton Hotels, Trizec Properties and La Quinta. Prior to his current role, he was Head of Real Estate Europe. Before joining Blackstone, he was at Lazard Frères & Co. in the real estate investment banking group. Mr. Caplan received an A.B. in Economics from Harvard College, where he graduated magna cum laude, was elected to Phi Beta Kappa and was a John Harvard Scholar. He currently serves on the board of trustees of Prep for Prep, which develops leaders through access to superior education and life-changing opportunities. Since 1978, Prep has identified New York City's most promising students of color and prepared them for placement at independent schools in the city and boarding schools throughout the Northeast.