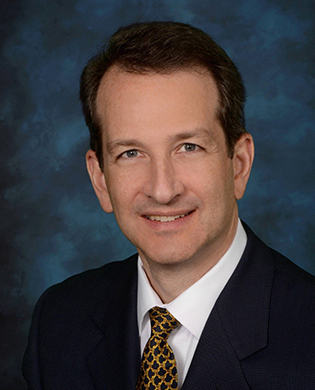 Mr. Groch joined Trammell Crow Company in 1985 after getting his MBA from the Darden School of Business at the University of Virginia. he began his career as an office leasing agent in Houston, Texas where he led the Central Region in signed leases in his first full year. By 1988, at the age of 26, he was promoted to Partner, becoming the Company's youngest executive in that role. From 1991 through 1997, Mr. Groch served as a Managing Director of Trammell Crow Northeast, Inc. In 1997, Mr. Groch was named President of Development and Investment for the Eastern U.S. In 1998, he became Chief Investment Officer of Trammell Crow Company. From 2000 to 2005, he assumed the additional roles of president of Funds and Investment Management and Director of Corporate Finance for the public company. Following the sale to CBRE in December 2006, he became a member of its Global Executive Board. From January 2009 until March 2014, he served as Global Chief Investment officer and EVP of Strategy and Corporate Finance with responsibility for the firm's balance sheet.