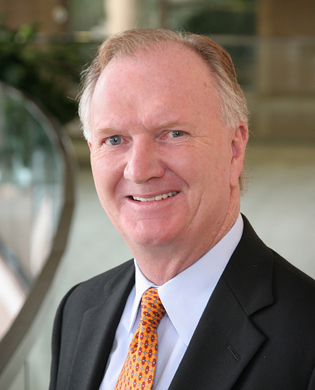 Don Childress is co-founder and Senior Managing Partner of Childress Klein Properties. He graduated in 1970 from Washington & Lee University with a B.S. degree. After earning his MBA with Distinction from the University of Texas in June 1971, he joined Trammell Crow Company, moving to Atlanta in 1976 where as Regional Partner he managed their commercial real estate development in the southeastern United States. In 1986, he was named a National Partner with Trammell Crow Company. In 1988 he formed Childress Klein Properties with his partner, Fred Klein. Over the past 40 years, Don has developed, leased and managed over 35 million square feet of real estate valued at more than $1.5 billion. Active in Atlanta community affairs, Don is past Chair of the Board of Trustees of the Lovett School, member of Board of Trustees of the Trinity School, Chair of the Midtown Improvement District and Chairman of the Board of Trustees of Washington & Lee University. Don is married to Sidney Gause Childress and has six children.