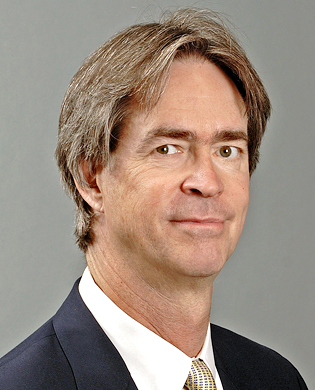 
Robert P. Inman is the Richard K. Mellon Professor of Finance, Economics, and Public Policy, Wharton School, and Professor of Economics, University of Pennsylvania, and Research Associate, National Bureau of Economic Research. His research, focusing on the design and impact of fiscal policy, has been published in the leading academic journals in economics, law, and public policy. He is the editor of three books, The Economics of Public Service (with Martin Feldstein), Managing the Service Economy, and Making Cities Work: Problems and Prospects for Urban America. In addition to the University of Pennsylvania, he has taught at Harvard, University of California, Berkeley, Stanford, University of London, and the European University Institute, Florence Italy. He is an advisor to the Federal Reserve Banks of Philadelphia and New York and has advised the states of New York, Pennsylvania, and California, the U.S. Treasury and U.S. Departments of Education and Housing and Urban Renewal, the World Bank, the Finance and Fiscal Commission of the Republic of South Africa, and the National Bank of Sri Lanka on fiscal policy.