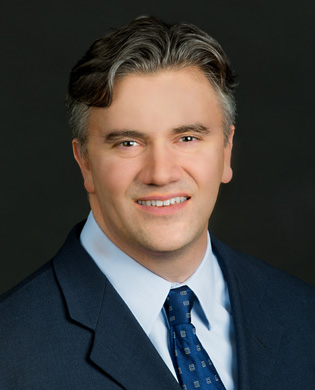 Kent Smetters is the Boettner Chair Professor at the University of Pennsylvania's Wharton School and a Faculty Research Fellow at the National Bureau of Economic Research. His research focuses on applied theory, optimal fiscal policy, personal finance and asset pricing. Previous policy positions include the Congressional Budget Office (1995 to 1998) as well as Deputy Assistant Secretary (Economic Policy) for the United States Treasury (2001-2002). He has published academic articles in leading journals, including American Economic Review, Journal of Political Economy, and The Quarterly Journal of Economics. He and his coauthor were recently the recipients of the 2016 TIAA Paul A. Samuelson Award for their study on annuitization. Kent Smetters received his PhD in Economics from Harvard University.