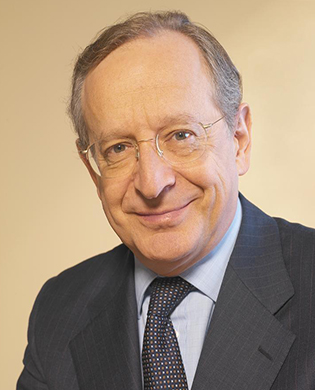 Mr. Bressler has been Managing Partner of Aermont Capital (formerly Perella Weinberg Real Estate UK LLP) since its inception in 2007.

Mr. Bressler is a graduate of the Institut d’Etudes Politiques de Paris and has a Master’s Degree in Law from the Université de Paris.