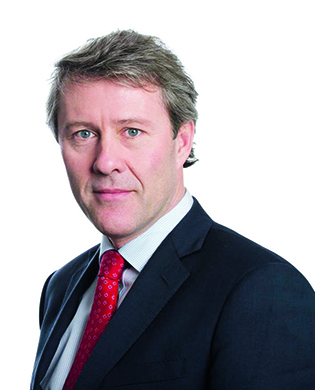 Andrew was a co-founder and CEO of Metric from its inception in March 2010 until its merger with London & Stamford in January 2013. On completion of the merger, Andrew became Chief Executive of LondonMetric. Andrew was previously Executive Director and Head of Retail at British Land. Andrew joined British Land in 2005 following the acquisition of Pillar Property plc.

Andrew is also a Non-Executive Director of Unite plc - the UK's leading provider of student accommodation.