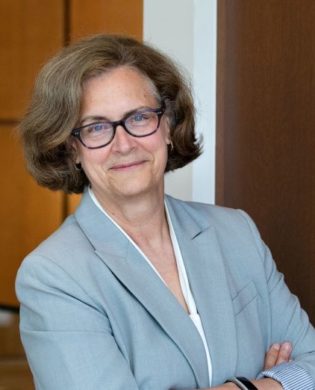 Simmons is currently working on a project that attempts to document and explain the paradox of hardening international borders between states in an era of globalization. She uses satellite imagery to document evidence of state presence at international border crossings and the location in time and space of border walls and fences round the world. Her goal is to write a book probing the politics, economics and social anxieties behind international border “thickening.”