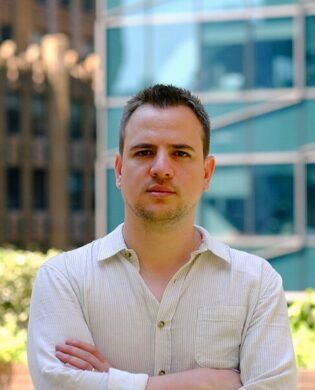 L.D. Salmanson has extensive experience founding, advising, and investing in leading private technology companies. Prior to founding Cherre, L.D. served as Executive Director of Oppenheimer’s Private Shares Group, after Oppenheimer acquired Greencrest Capital, a firm he co-founded to enable pre-IPO transactions in some of the largest private technology companies in the world, including Facebook, twitter, and Uber. Prior to that L.D. served as the Principal of Knight Capital Group’s Private Equity Fund, and previously as a captain in the Israeli Army. L.D. earned his MBA in Finance from the University of Pennsylvania Wharton School, and is a Joseph Wharton Merit Scholar. L.D. also holds a B.A., LL.B., and LL.M. in finance and International Law from IDC Herzliya.