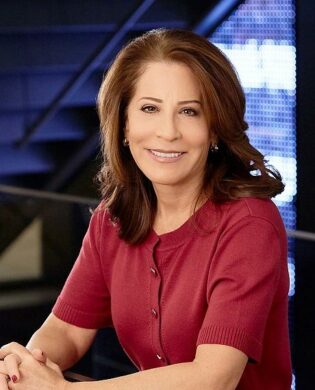 Robin Klehr Avia’s leadership is a hallmark of her professional reputation — whether she is setting a strategic vision for the firm or directing high-profile projects for influential organizations such as The New York Times or The Ford Foundation.

Since joining the firm in 1980 as the 24th employee of the New York office, Robin’s contribution is one of the many reasons Gensler now has 28 practice areas, 3,500 active client relationships, a global network of leaders, and diversity of talent in over 50 offices.

As Regional Managing Principal for the Northeast, Robin has helped grow the region from a single office to locations in the U.S., Latin America, and Canada. Robin also serves on Gensler’s Board of Directors and is a member of the Gensler Executive Committee and Management Committee.

Robin holds a Bachelor of Science in Interior Design and an honorary doctorate from the University of Tennessee. She is a Trustee Emeritus of the Dwight-Englewood School, and advisory board member for the New York School of Interior Design. Robin served on the national board of the International Interior Design Association and was elected to its College of Fellows, the association’s highest honor, in 2000.