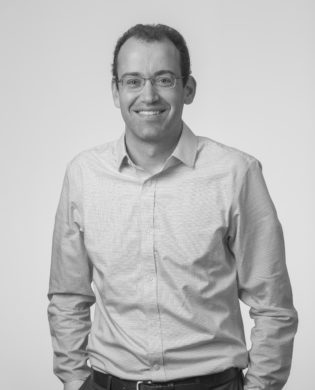 Peter has served on a number of non-profit investment committees, including most recently at The Philadelphia School.
Peter holds an AB in Politics from Princeton, an MA in International Relations from Yale University, and an MBA from Yale University.