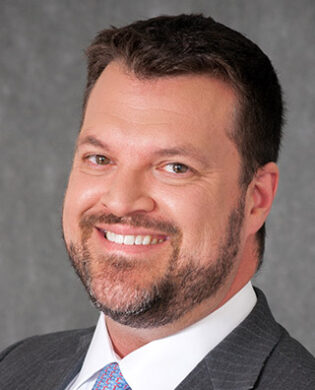 He has been a member of the CTIA Board since September 2018.  He is also a current board member and former Chairman for the Wireless Infrastructure Association (WIA).

Prior to joining American Tower, Mr. Vondran was an associate at the law firm of Lewellen & Frazier LLP, served as a telecommunications consultant with the firm of Young & Associates, Inc., and was a Law Clerk to the Hon. John Stroud on the Arkansas Court of Appeals. He received his J.D. with high honors from the University of Arkansas at Little Rock School of Law and a Bachelor of Arts in Economics and Business from Hendrix College.