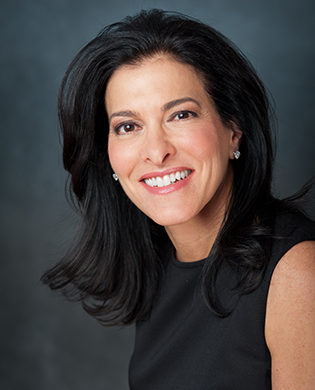 Previously, Wendy Silverstein served as Executive Vice President and Co-Head of Acquisitions and Capital Markets for Vornado Realty Trust (NYSE:VNO), one of the largest owners of commercial real estate in the United States, from 1998 to 2015. As head of Capital Markets, Ms. Silverstein was the principal architect of the financing that fueled the growth of Vornado from a $3 billion New Jersey based strip center company to a $35 billion office and street retail company, overseeing more than $30 billion of debt and equity financings. As Co-Head of Acquisitions, she was also responsible for a variety of real estate as well as corporate acquisitions during her tenure. Ms. Silverstein was a member of the Investment Committee for Vornado's private equity fund, Vornado Capital Partners, L.P. On behalf of Vornado, she has served on the Board of Directors of Toys R Us, Inc. since its leveraged buyout in 2005 and previously served on the Board of LNR Property, LLC, the nation's largest loan special servicer.

Prior to joining Vornado in 1998, Ms. Silverstein spent 12 years at Citicorp. From 1990 to 1998, she was with Citicorp Real Estate in the Corporate Debt Restructuring Group, which she headed from 1994 to
1998. During this time she led the negotiation and restructuring of many complex debt and equity transactions of companies in the airline, hospitality, retail, office and residential real estate industries. She served on the Board of Directors of Shuttle, Inc. (d/b/a US Air Shuttle) from 1992 to 1997 and Alexander's, Inc. (NYSE:ALX) from 1992 to 1995. From 1986 to 1990 she was with the Leveraged Capital Group at Citibank, N.A. providing sponsor financing for leveraged buyouts.