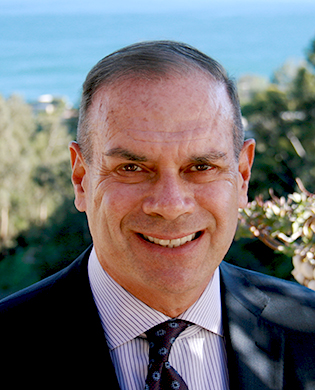 Mitchell D. Clarfield is an Executive Managing Director for Berkeley Point Capital in the Santa Monica office specializing in multi-tranche and highly structured transactions. Since 2013, Mr. Clarfield has originated over $6.5 billion in Multifamily loans making him one of the company's and industry's top producers. Mr. Clarfield is the primary customer contact for servicing and asset management on the roughly $7 billion of outstanding debt that he has originated.

In 1990 Mr. Clarfield was one of the four co-founders and Principals of Secured Capital Corp. There he helped lead the company to the preeminent position in the non-performing and sub-performing Commercial and Multifamily Mortgage Market, successfully completing over $7 billion in assets sales and over $1 billion in acquisitions in less than four years.

From 1985 to 1990, Mr. Clarfield was a Vice President in the Commercial Mortgage Backed Securities Department at Drexel Burnham Lambert Inc. in Beverly Hills, California. There he had primary responsibility for the real estate credit and due diligence functions.