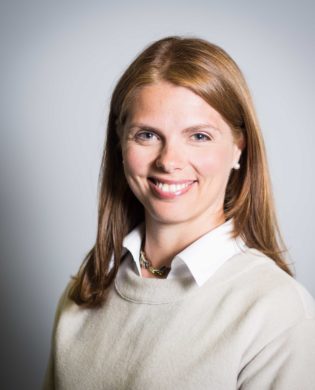 Ania Smith has been working in the digital tech space for the past decade starting at Expedia in London where she led the market entry of Expedia and Hotels.com into Eastern Europe via partnerships and affiliate networks.  Post Expedia Ania relocated to the Bay Area where she led strategy and partnerships for Walmart eCommerce, before making the switch to Airbnb in 2015.  Here she focuses on launching new products via operations and setting up teams to succeed in a highly competitive environment.  Her latest launch includes the co-hosting product where anyone can help Airbnb host become successful. Prior to Expedia, Ania was a manager at L.E.K. consulting after a short stint in investment banking post Wharton.  In her free time Ania enjoys traveling, hiking, biking, and spending time with her family in Marin.