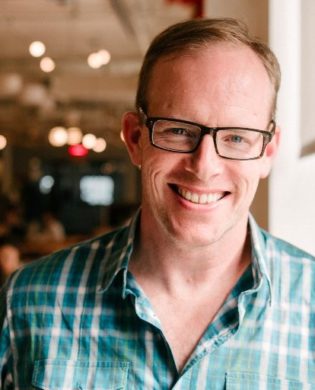 Dave McLaughlin is General Manager for Eastern US and Canada. Prior to joining WeWork, Mr. McLaughlin was Founder and CEO at Vsnap, a video messaging startup (acquired by Gainsight). Previously, he co-founded and served as VP Business Development for FigCard, a mobile payments startup (acquired by PayPal). In addition to his own ventures, Mr. McLaughlin has played an important role in the development of Boston's renowned startup ecosystem, first within the administration of former Boston mayor, the Honorable Thomas M. Menino, and later as the Co-founder & Executive Director of Boston World Partnerships, a public-private partnership that pioneered the application of web 2.0 tools and tactics to the advancement of economic development goals. Mr. McLaughlin is also an award-winning filmmaker. He is a graduate of Boston College and lives in the Boston area with his wife and their two sons.