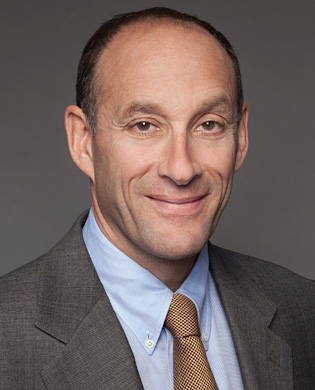 Kenneth M. Jacobs has served as Chairman of the Board of Directors and Chief Executive Officer of Lazard Ltd. and Lazard Group since November 2009. Mr. Jacobs has served as a Managing Director of Lazard since 1991 and had been a Deputy Chairman of Lazard from January 2002 until November 2009. Mr. Jacobs also served as Chief Executive Officer of Lazard North America from January 2002 until November 2009. Mr. Jacobs initially joined Lazard in 1988. He is a member of the board of trustees of the University of Chicago and the Brookings Institution. He was selected to be the Chairman and Chief Executive Officer of the company because of his vision, intellect and dynamism, his proven track record of creativity in building new businesses, and his skills as a trusted advisor, collaborator and team leader.