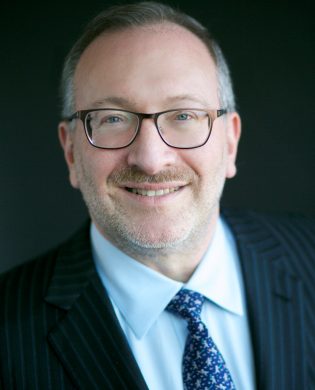 CEO of the Baupost Group

Mr. Klarman is the CEO and Portfolio Manager of The Baupost Group, L.L.C., which currently manages approximately $28 billion on behalf of individual and institutional clients. He has had primary responsibility for managing the investments of Baupost since the Company was formed in May, 1982. Baupost uses a value discipline with an event-driven bias to find global opportunities in such diverse areas as publicly-traded and private equities, bankrupt and financially-distressed debt, and real estate.

Mr. Klarman serves on the Board of Directors of the Broad Institute. He is also Vice Chair of Beth Israel Hospital’s Board of Managers and a member of their Board of Trustees. He is a member of the Board of Dean’s Advisors at HBS, where he has been a senior lecturer on value investing, and was a 2011 recipient of the school’s Alumni Achievement Award. In 2020, he was elected to the American Academy of Arts and Sciences. Mr. Klarman is Chairman of The Klarman Family Foundation.