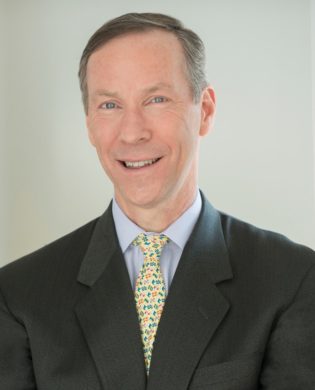 Former Chairman and CEO of Vanguard

Mr. McNabb earned an A.B. at Dartmouth College and an M.B.A. from The Wharton School of the University of Pennsylvania.