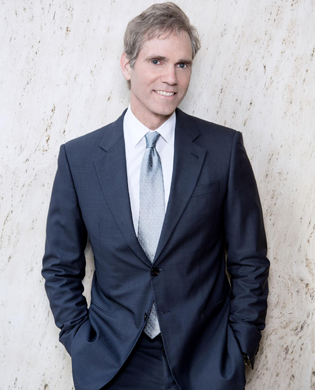 Prior to forming iStar, Mr. Sugarman managed private investment funds on behalf of two ultra high net worth families. While in that position, he was jointly responsible for the formation of Starwood Capital Group L.P., a leading private real estate investment firm, and the formation of HBK Investments, one of the nation’s largest multi-strategy trading operations. In addition, he founded and is Majority Owner of the Philadelphia Union, one of 22 clubs in Major League Soccer.