Mastering the metropolis through research and
search menu 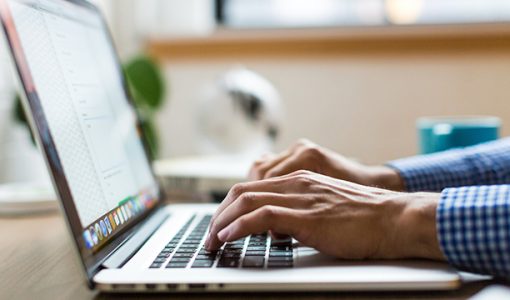 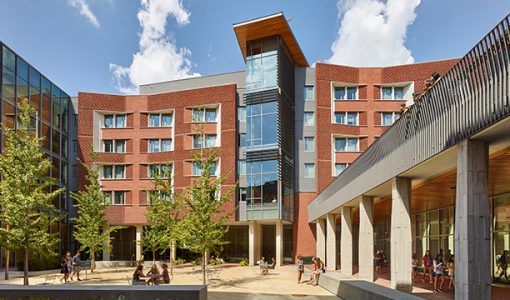 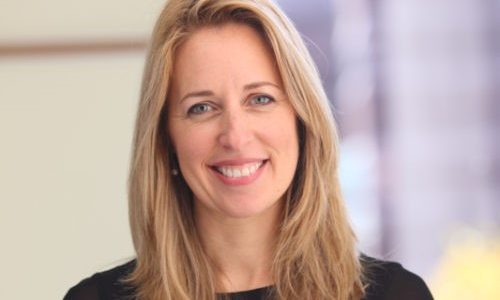 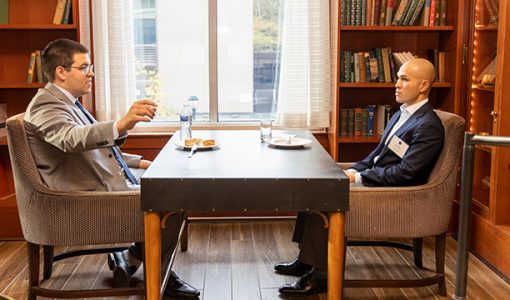 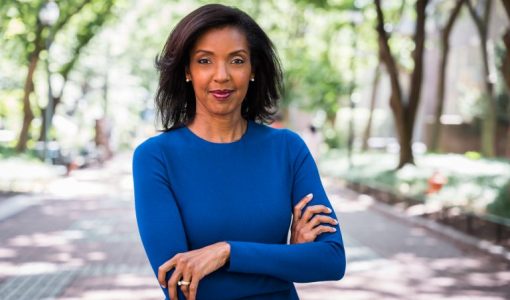 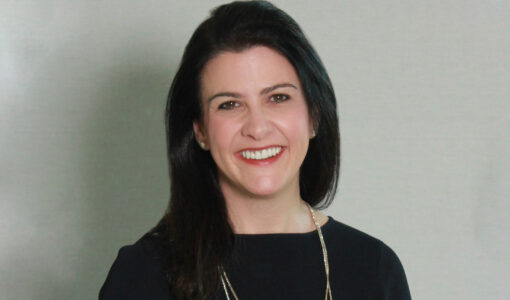 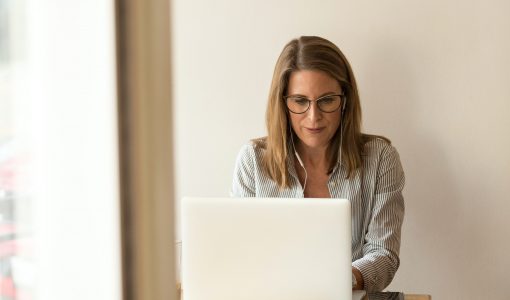 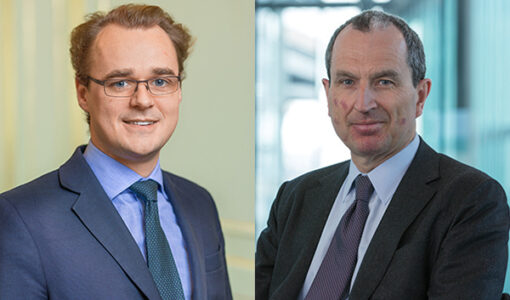 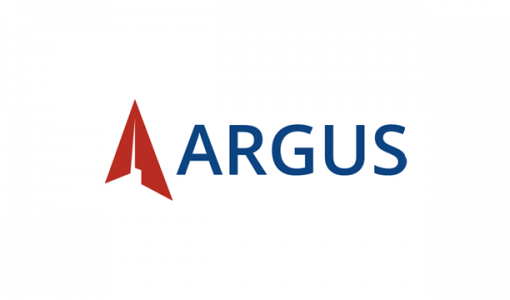 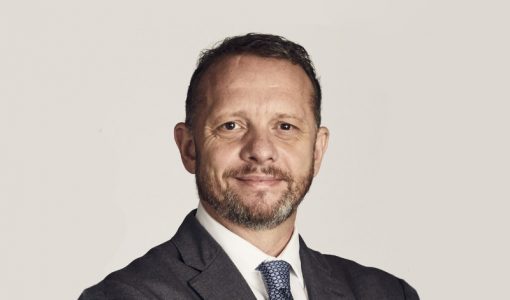 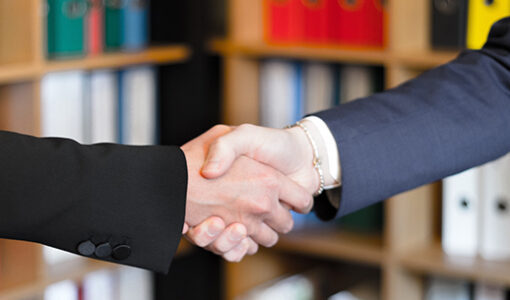 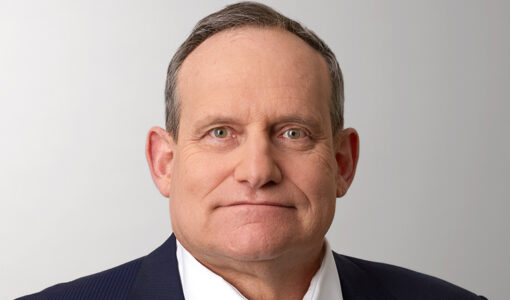 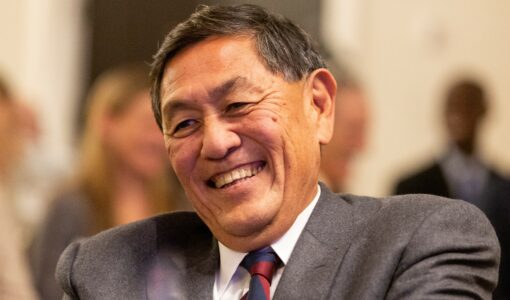 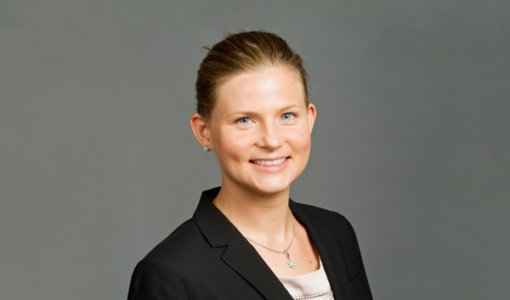 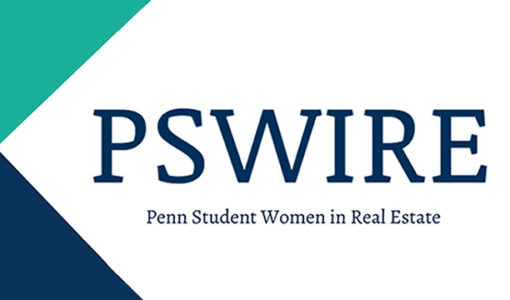 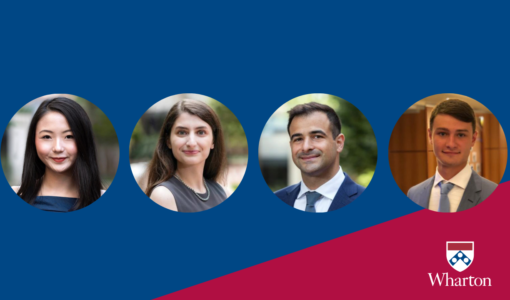 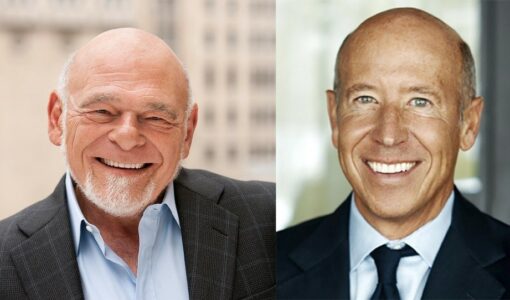 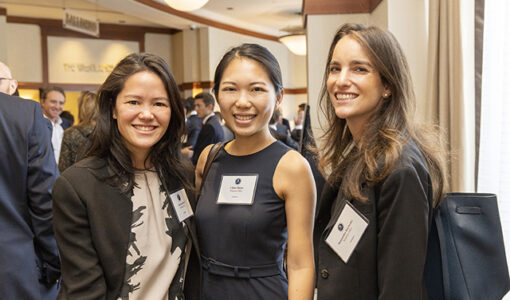 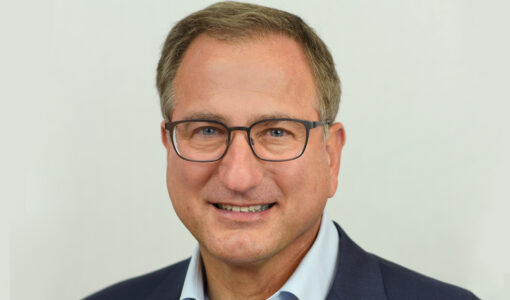 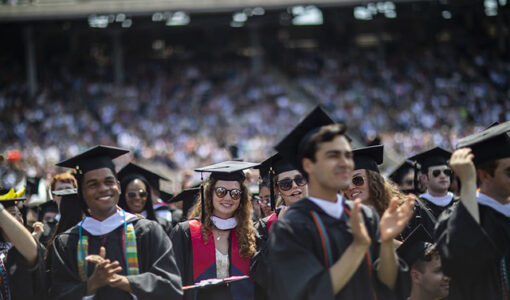 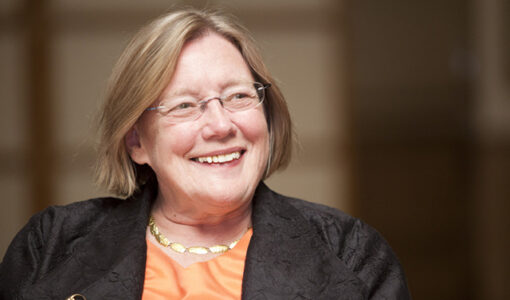 The Fall Members’ Meeting was held as a virtual webinar.

The day’s second event was A Conversation with Seth Klarman, CEO of the Baupost Group, hosted by Joe Gyourko. The men discussed Baupost’s view on value investing and agreed that an asset’s worth can be calibrated in different ways. Klarman added that Baupost will look at any investment; they expanded into real estate investments after investing in bonds, with a smart early investment, looking at real estate as just another type of collateral.

The day’s keynote address, “Decision 2020: Why Election Night is Going to Look Different This Year,” was given by John Lapinski, Robert A. Fox Leadership Professor of Political Science; Director, Penn Program on Opinion Research and Election Studies. Lapinski is a researcher on national elections and the Director of the Election Unit at NBC News. Lapinski began by talking about the briefings he gives at NBC News, how he reads and interprets the data he receives. He counters the popular notion that learning the results of this election could be a drawn-out affair, running days or weeks to get a final answer.

The final panel of the day, “The Present and Future for Offices,” was moderated by Asuka Nakahara, Associate Director, Zell/Lurie Real Estate Center at the Wharton School. Panelists were David Rubenstein, Founder & Senior Managing Principal, Rubenstein Partners; Ritson Ferguson, CEO & Co-CIO, CBRE Clarion Securities; Marty Burger, Chief Executive Officer, Silverstein Properties Inc.; and Marilyn Jordan Taylor, Professor of Architecture and Urban Design, Former Dean; Stuart Weitzman School of Design, The University of Pennsylvania. The group discussed how their own companies are navigating the return to offices, as well as the effect the pandemic will have on future building products and practices.